Hannah Ensor is a poet and essayist working around topics of pop culture, sports, queer television, and mass media. Her first book of poetry is Love Dream With Television (Noemi Press, 2018). With Natalie Diaz she served as associate editor of Bodies Built for Game, an anthology of contemporary sports literature, and with Laura Wetherington and Jill Darling she co-wrote the collaborative poetry chapbook at the intersection of 3.

In 2019 she won the Judith A. Markowitz Award for Emerging Writers from Lambda Literary. Her writing has appeared in literary journals and anthologies, including the PEN Poetry Series, The Academy of American Poets’ Poem-a-Day, Essay Daily, JUPITER88, and Anne Carson: Ecstatic Lyre.

Hannah is an editor of textsound.org, a contributing poetry editor for DIAGRAM, and has served as president of the board of directors of Casa Libre en la Solana. She has taken author portraits of 50+ poets and writers, appearing in venues such as Bookforum, The New York Times, Los Angeles Times, Newsweek, and in holdings of the LaVerne Harrell Clark Photographic Collection at the University of Arizona Poetry Center. From 2011-2014, she played drums with John Melillo as one half of the Tucson-based noise-pop band Algae & Tentacles.

Check out this interview with Hannah, a video of her reading her work, and this announcement about her Lambda Literary Award. 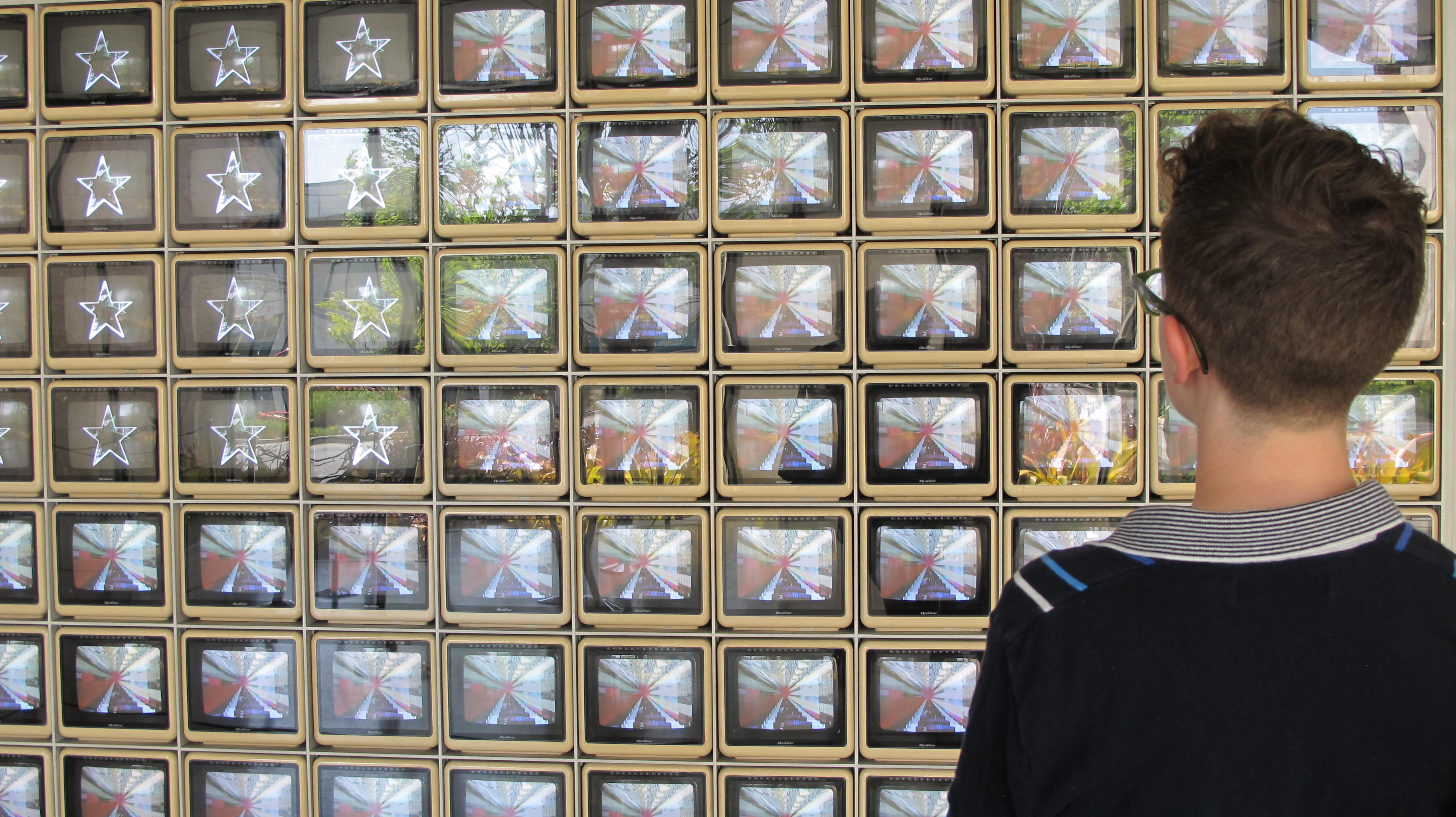