If you’re interested in a review copy, and/or with a class visit (Skype or in-person), contact Hannah directly at info@hannah-ensor.com. 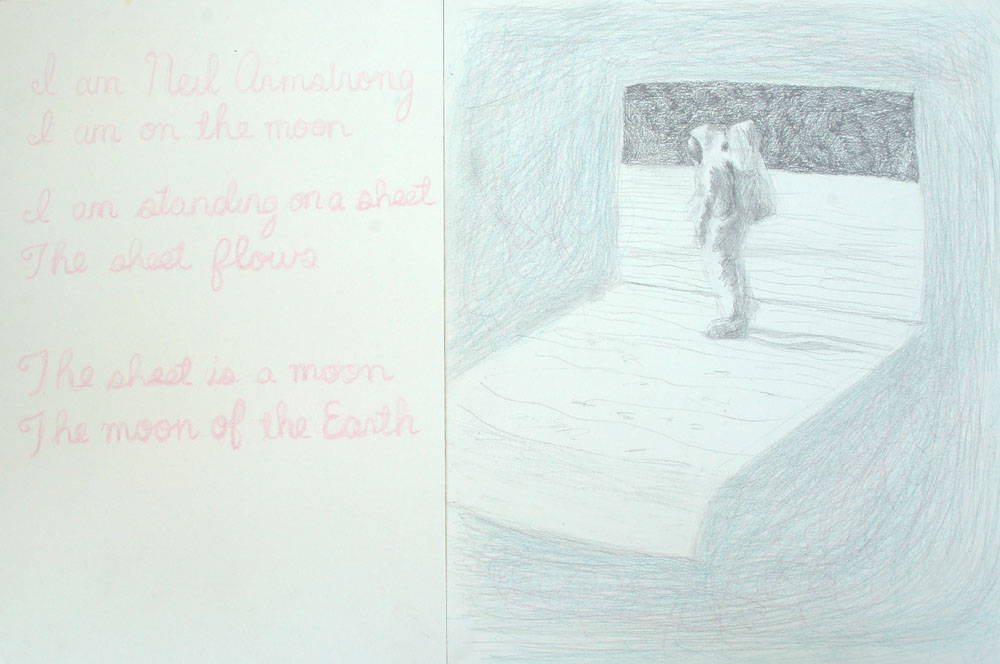